Being a border region with many pass roads, the valley has been influenced by different cultures. This can still be noticed in the unique atmosphere. There is probably only a few other places, where visitors get an insight from early history to the present in such a small area.
From Carolingian frescos, Roman buildings and paintings, to very modern buildings and numerous artistic sights. The inhabitants of Val Venosta are meant to be individualists, who have often succeeded in making a virtue out of necessity. The settlement culture of the inhabitants is strongly influenced by Rhaeto-Romans. 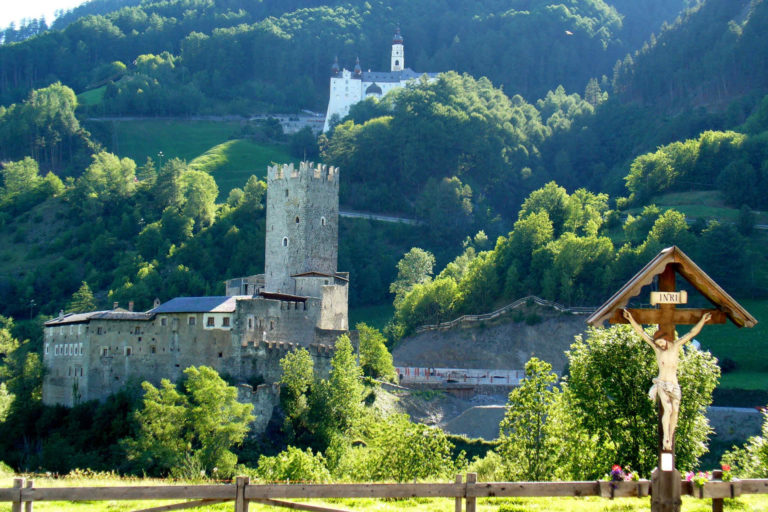 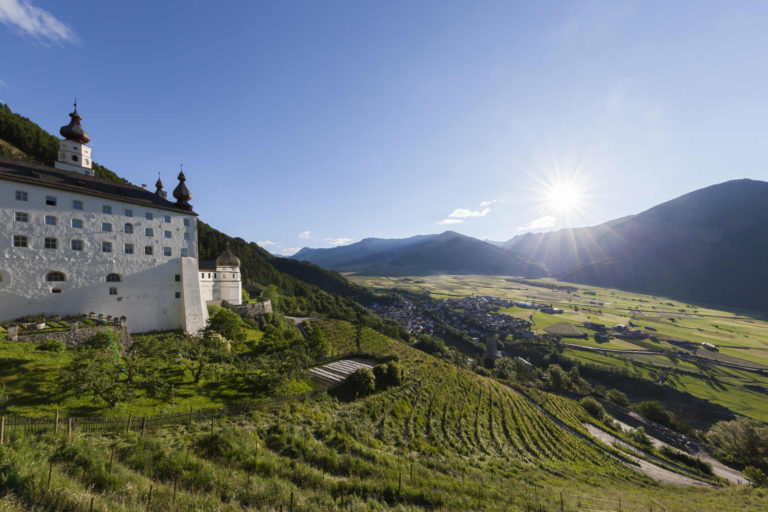 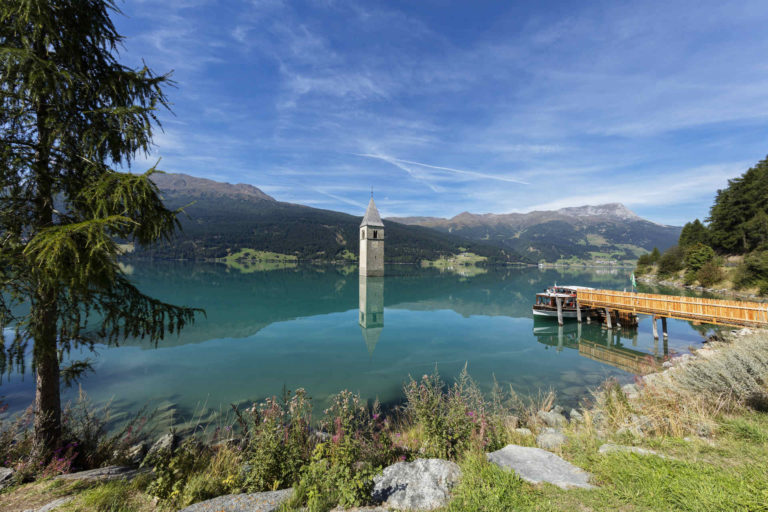 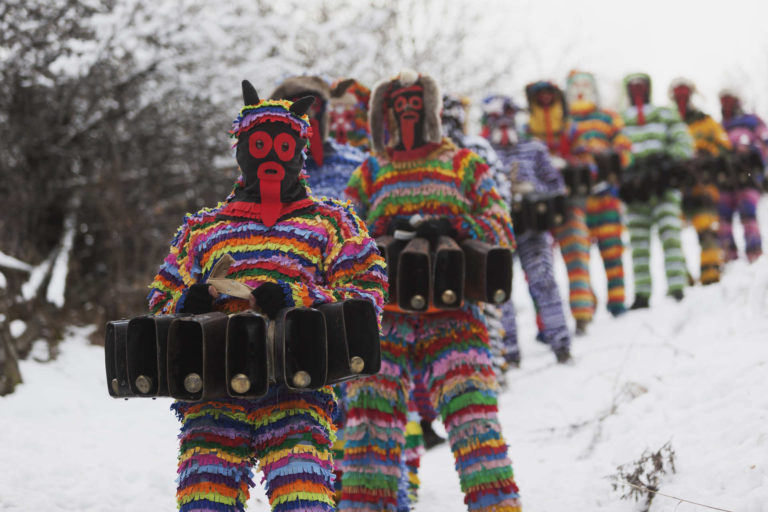 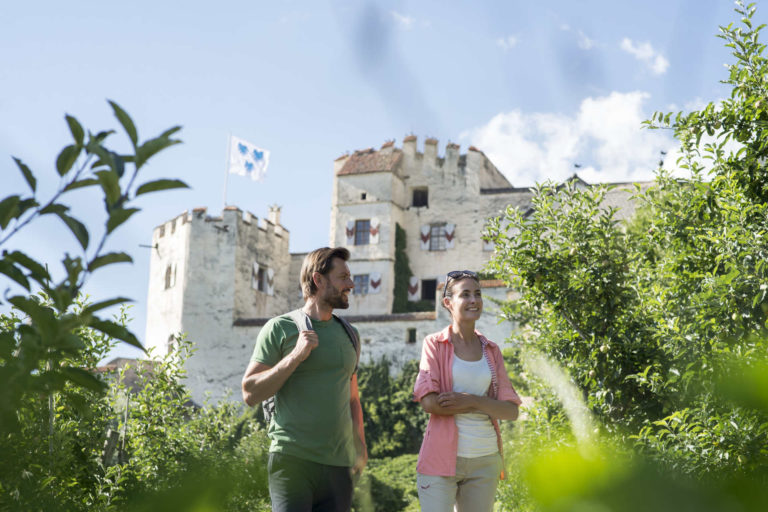 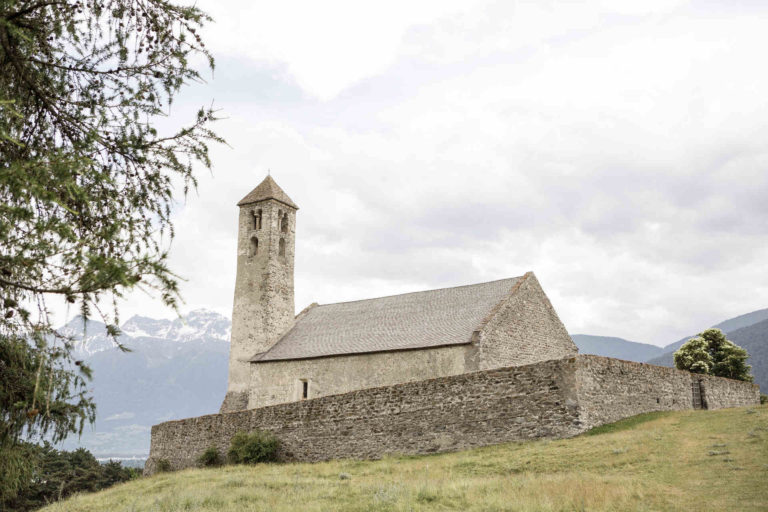 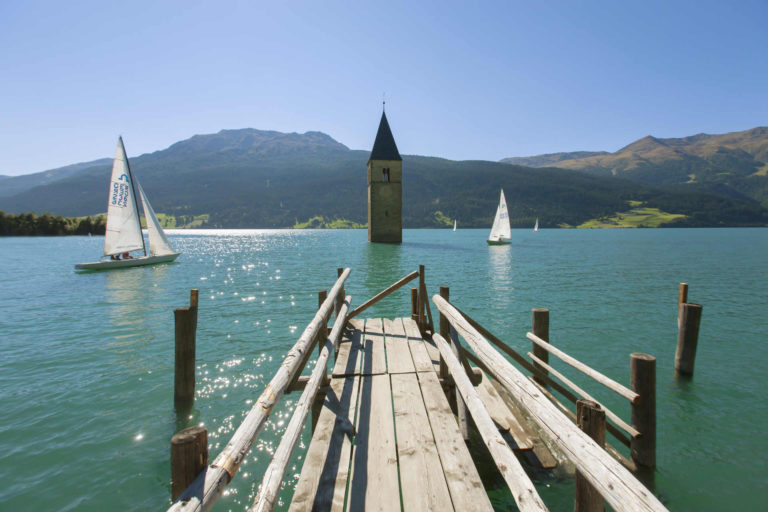 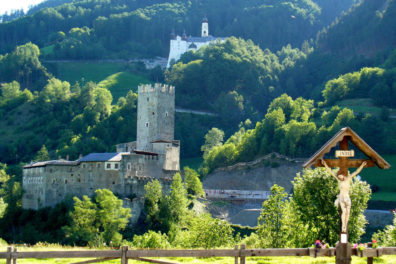 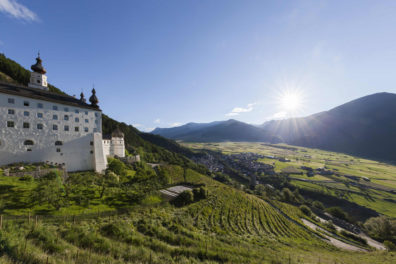 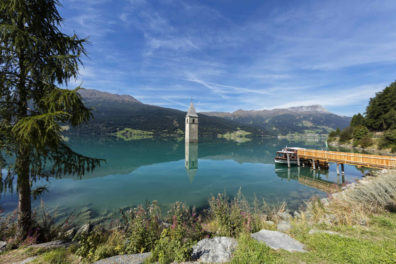 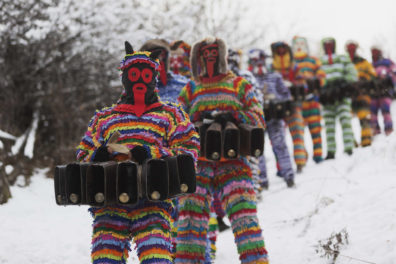 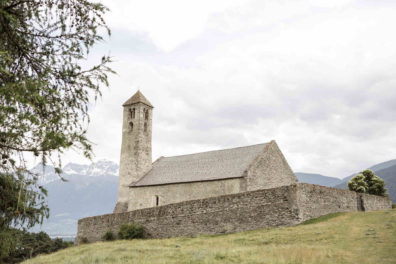 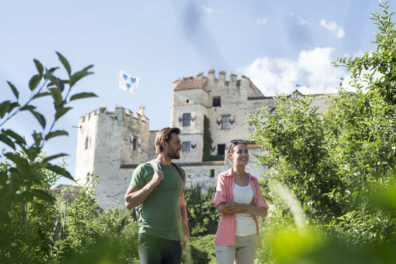 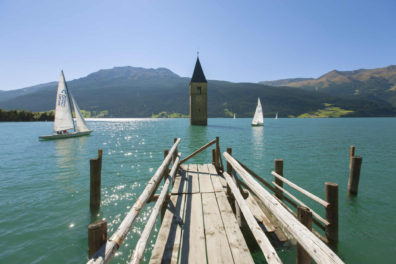 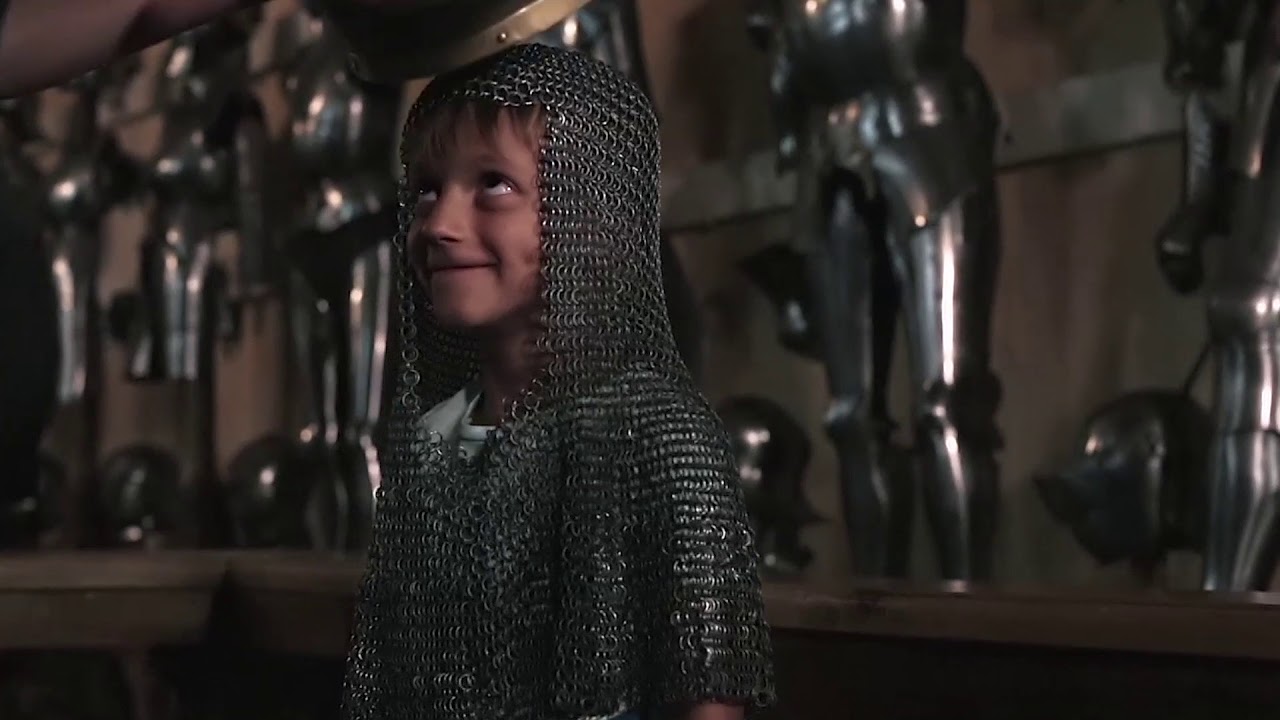